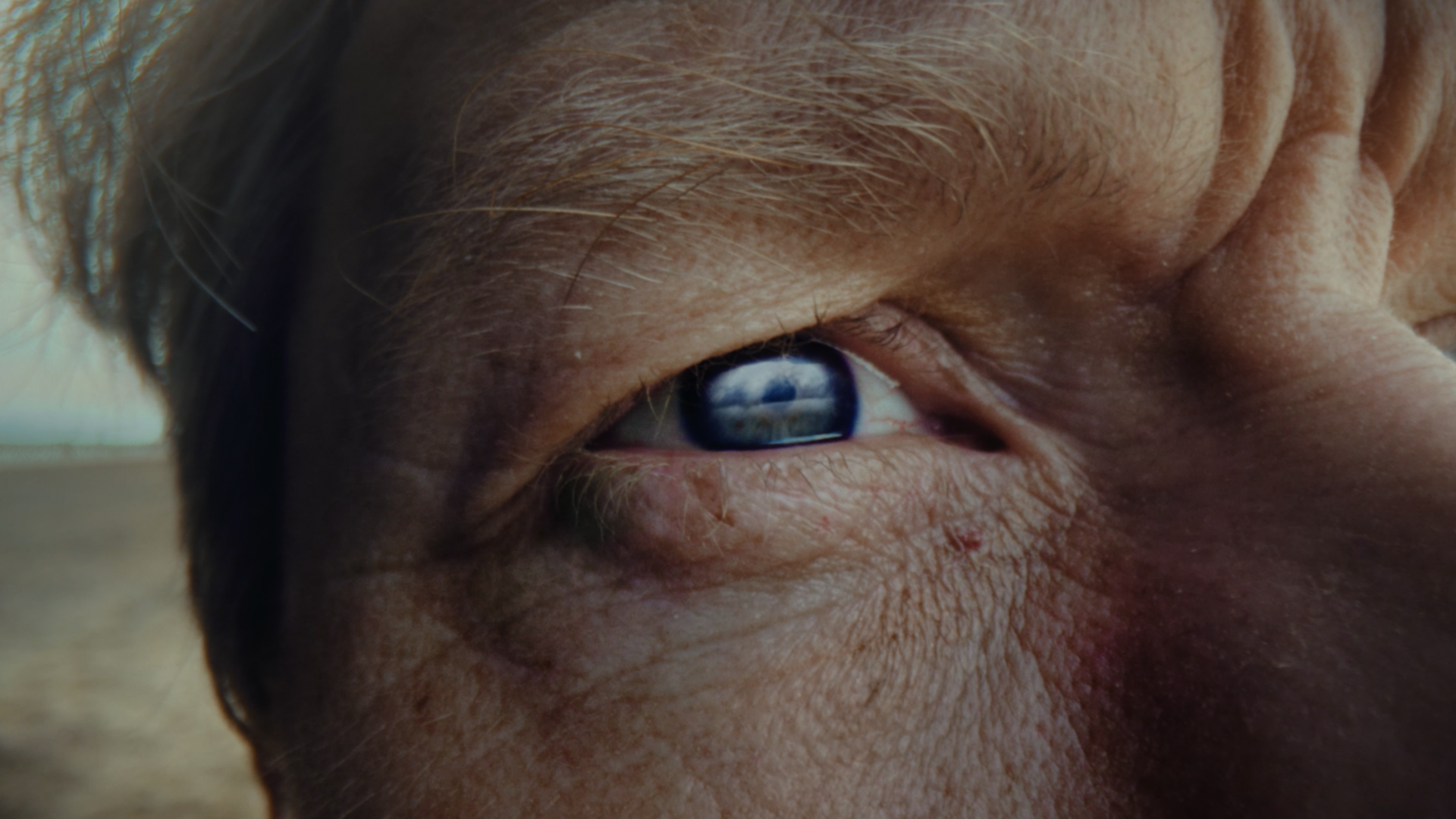 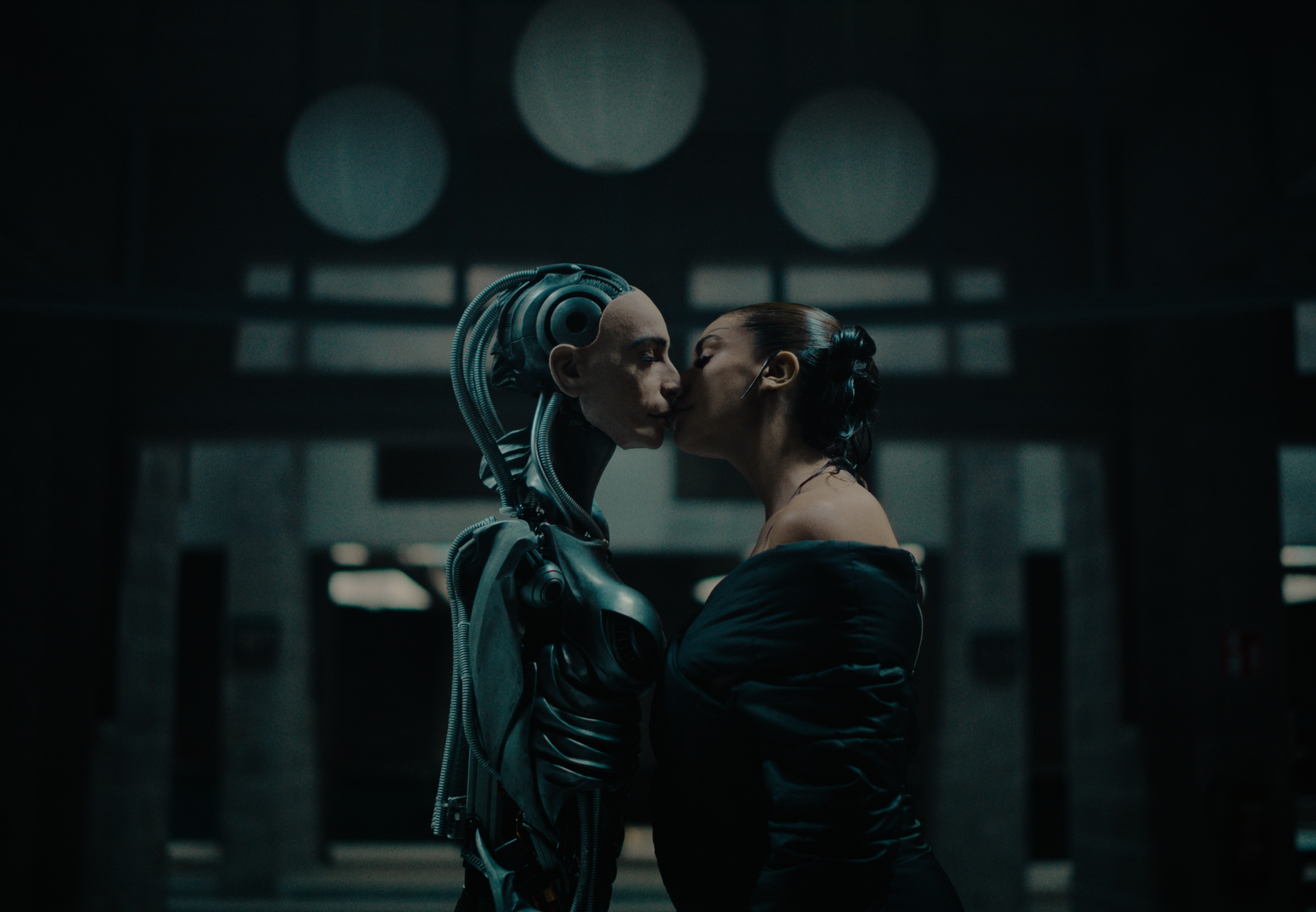 Flybuys | We Love To Give Mick Wong

Bonkers was founded in 1999 by Matthijs van Heijningen jr and Saskia Kok. Named for the itch to blow up all what they were used to. When all the cards were held by a couple of almighty production giants, the little startup hung its shingle. They pushed harder, went deeper and found a stronger way to tell cinematic stories by putting filmmaking craft first.

Nowadays, Bonkers has grown into United. Not only an award-winning global production company, but united with an international network of incredibly talented people, directors and producers. Bonkers United supports, develops, manages and obviously unites talent.

People that vibe with us but express that in their own singular way. Not as a corporate machine but as a hive that adapts itself to every film. Bespoke-like. Bonkers United. Our ever-growing number of distinguished, happy clientele and consummate reputation prove it.

Through time immemorial, has there ever been any hero, male or female, literary or cinematic, who wasn’t a little bonkers? Name one. We never think it’s bonkers to push your ideas and see what we can do for you. We do think it’s bonkers not to take us up on that.